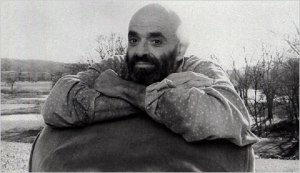 author of Where the Sidewalk Ends, The Giving Tree, A light in the Attic

Shel Silverstein, author of The Giving Tree and Where the Sidewalk Ends, began drawing cartoons for the military newspaper, “Stars and Stripes”, in the 1950s, when he served in Japan and Korea. 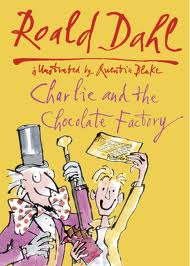 Author of Charlie and the Chocolate Factory, Matilda, James and the Giant Peach

Dahl was a fighter pilot in World War II,  until he got shot down in the Libyan desert, which left him with head injuries that eventually caused him to have terrible headaches. One of Dahl’s first published works was a piece for the Saturday Evening Post called “Shot Down Over Libya,” which became a popular article and helped encourage him to try his hand at writing.

author of the Godfather Trilogy (novels and films)

Mario Puzo was brought up in a poor family in New York. He served in Germany in World War II and later went to college on the GI Bill. 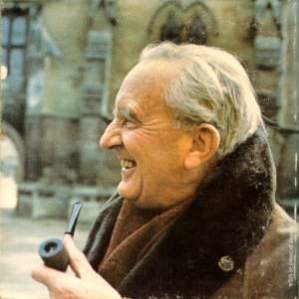 author of The Lord of The Rings Trilogy, The Hobbit, & Multiple critical essays including Beowulf: the Monsters & the Critics

Tolkien was a survivor of the trenches of World War I, who wrote that “a real taste for fairy-stories was wakened by philology on the threshold of manhood, and quickened to full life by war.”

author of On the Road, The Subterraneans, & Big Sur

“Before he became a famous novelist of the counterculture, Jack Kerouac enlisted in the U.S Naval Reserve. He lasted through only 10 days of boot camp, spent more than two months in a psychiatric ward and then was deemed ‘unfit for service.'”