There is a debate I loathe, but which I feel I must address as it feels the need to keep rearing its scaly head from the public consciousness; “Are Video Games Art?” 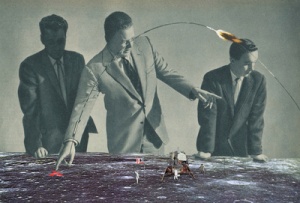 Those who pose this question are missing the forest for the trees, judging videogames for their exploitative elements instead of acknowledging the design and collaboration that goes into the medium. People look at game content and see violence, running jumping, reacting quickly. They see something that is titillating, pornographic and entirely reactionary. But video games of today offer a level of creative agency that cannot be found in games of the past/ other mediums of art. This agency is what turns entertainment into self-expression. The ability to experience, discover, and create your own narrative in a medium that would typically be inaccessible (film/animation) . 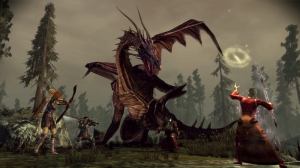 Unlike a painting, a novel, or a sculpture, a video game employs  teams of hundreds, working together, to create worlds that are then handed to their fans to be shaped and developed. The curtains raise, the scenes play out, and art is achieved. There are entire labyrinths of imagination laid out for each and every one of us to explore. Great, collaborative artwork the likes of which had never been dreamed before the modern age.

I have slaughtered innocents, rescued princesses, saved the universe, lost a daughter, loved and lost… all through this medium. I did things that I never could have attempted in our own world! Because of that, I have felt, seen, and expressed things that I never would have; and isn’t that what art is all about?