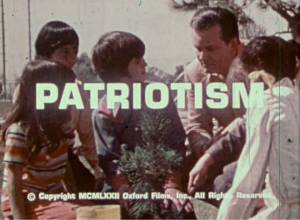 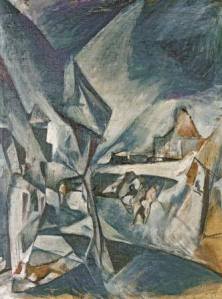 The exhibition Hans Richter: Encounters examines the  career of painter, filmaker, and writer, Hans Richter, as both an innovator and a collaborator for the first time. 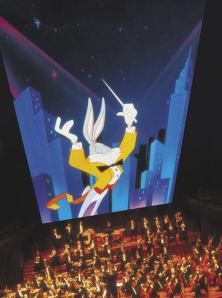 Looney Tunes projected on a giant  screen, with their exhilarating scores played live by the Los Angeles Philharmonic.